Today brings us from Mitchell, famed home of the Corn Palace, to a beautiful state park full of hiking trails just out of Marshall. In the process, we cross yet another state border into Minnesota, the third last state of our trip.

We’re greeted by a fantastic sunrise at our picture-perfect campsite off Lake Mitchell (which, naturally, we don’t have a picture of!) A quick breakfast and camp strike later, we’re on a road made of these large concrete plates, the joints between which jolt our Vespa at just the right time to resonate with our suspension. The end result is a ride that feels like a bouncy castle, a really unpleasant one moving at about 45 mph and without all the nice side padding…

Our road takes us through Howard, which is notable for two reasons: first, that Valkyrie’s father is named Howard; second, that it was home to the first public library in South Dakota. 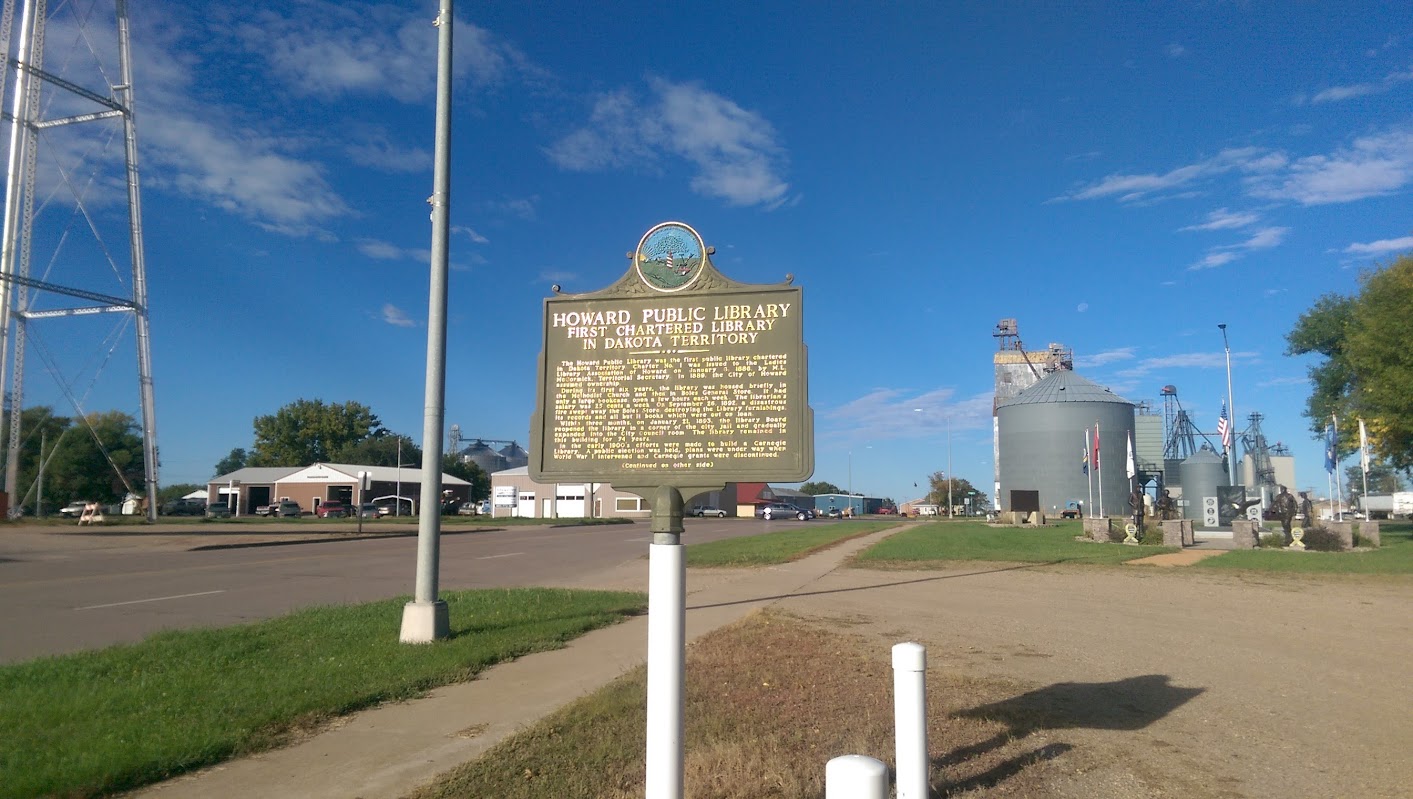 In fact, there’s a lot of historical markers in the area! Several explain the names of various counties (Miner Country was named for a prominent gentleman by the name of Miner, while Lake was named for its many lakes), others mention the Nordic settlers in this area, and yet others mark old seasonal Indian trails taken by natives in search of better game and fish.

Just across the border into Minnesota lies the Pipestone National Monument, named for the nearby quarries from which Indian tribes sourced (and continue to source!) the blood-red soft stone used to carve ceremonial pipes. The stone itself is compacted quartz mixed with iron oxide, this latter giving it its distinctive color. There’s a short loop trail out into the prairie by some of the quartzite and pipestone layers. 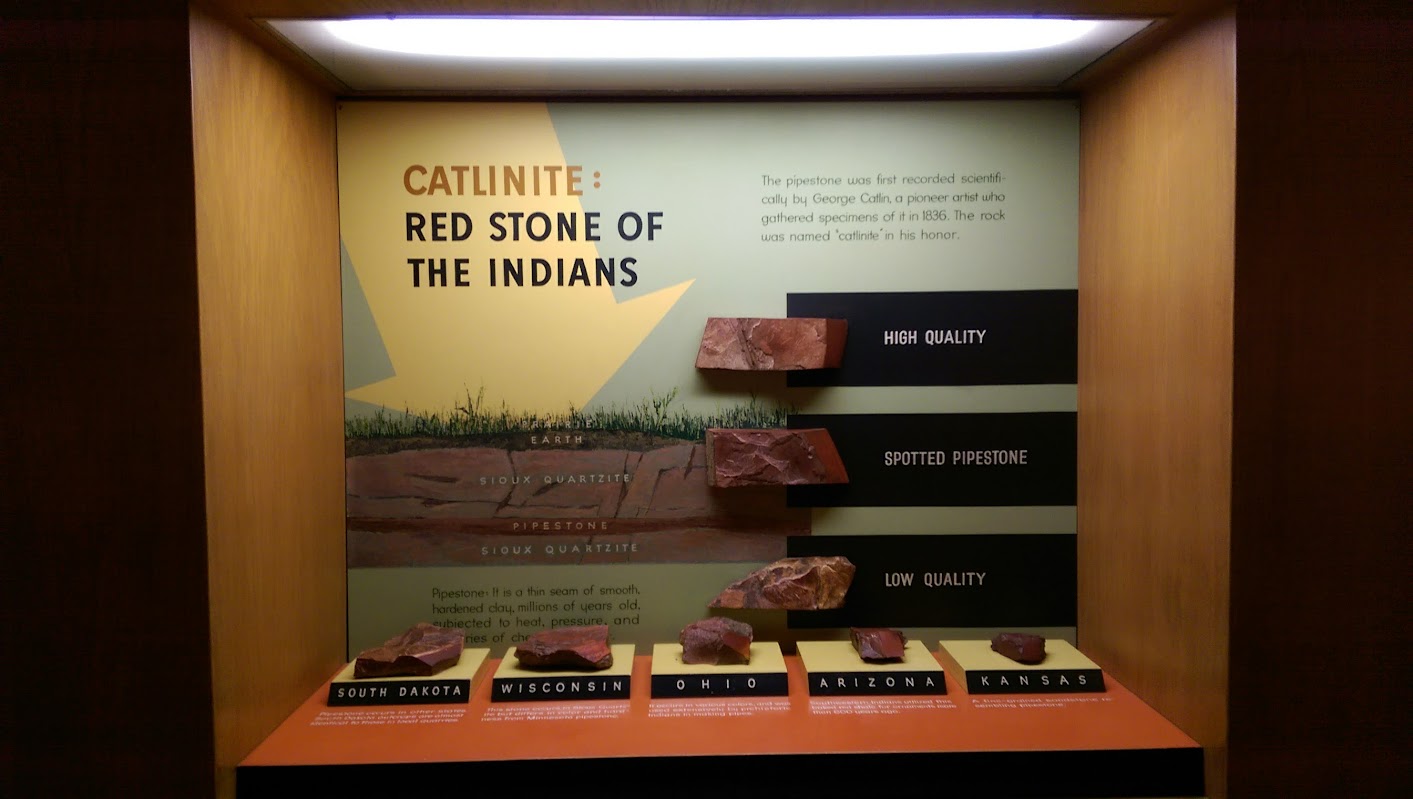 As mentioned, these quarries are still active, though only registered members of Indian tribes may extract pipestone from them. Quarrying is still laboriously performed by hand; the Visitor Center even has a few wheelbarrows out back for use by pipestone quarriers.

Out in the countryside, we come across an old graveyard whose aging headstones count among them many names of Scandinavian origin, clear evidence of settlement by immigrants from the Nordic countries.

Back in town, we stop for some more sour cream raisin pie at a 24-hour diner. The portions are definitely getting larger now that we’re solidly in America’s breadbasket. Whereas two meals with pie might have just satisfied us at most other places on the trip, we leave the diner feeling positively stuffed. The pie, sadly, is not as good as the previous sour cream raisin pie we had; it is tasty, but it’s just a bit too sweet for our liking. 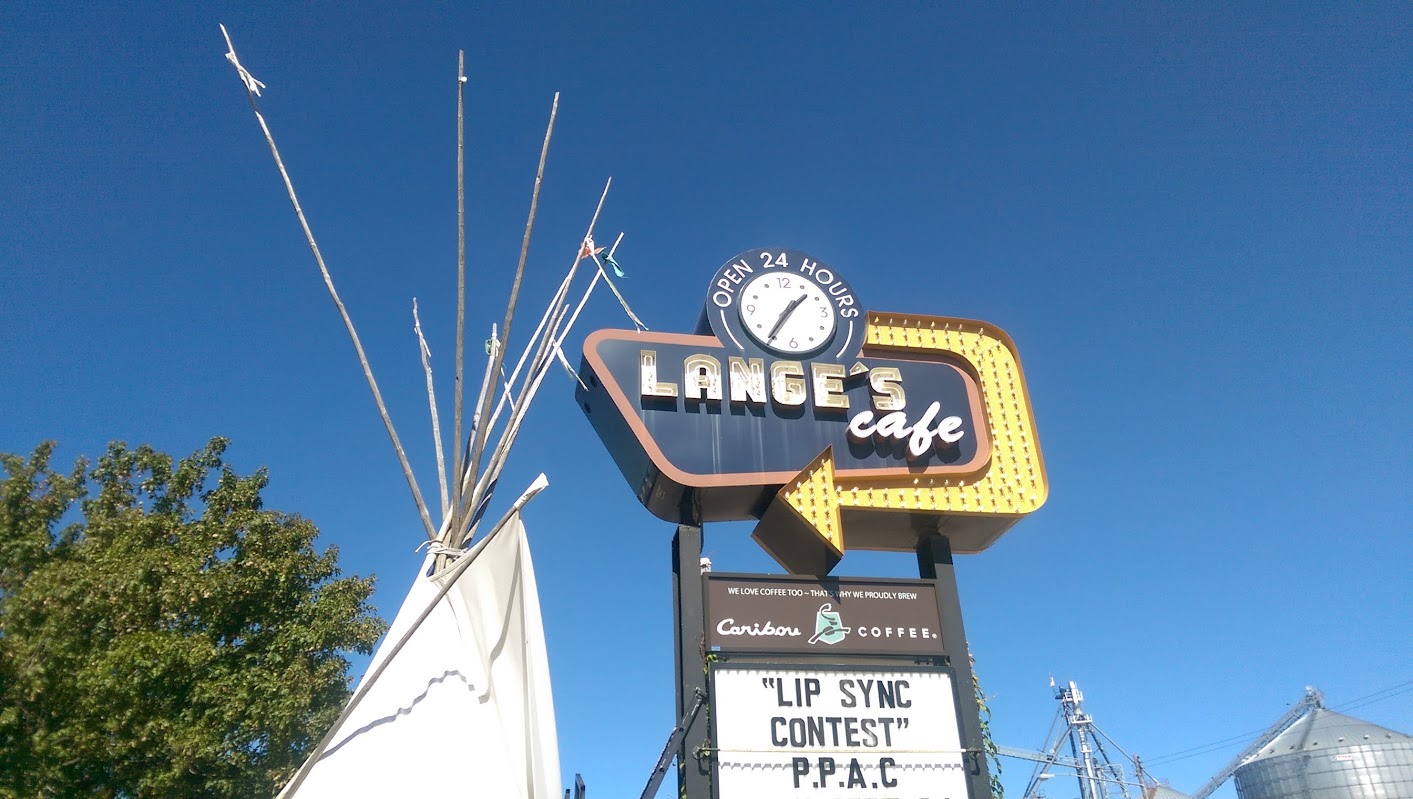 Some 10 miles out of Marshall, we pull into Camden State Park to set up camp. There’s hiking trails in abundance, and a wading pool that the park ranger in the office warns us is an invigorating 58 degrees (about 15 C). Hiking around, it’s pretty amazing how quickly the ecosystem changes from the river valley to the prairie above: dense forest gives way abruptly to tall prairie grasses, and the ever-present mosquitoes all but disappear in the sun and wind of the open fields. 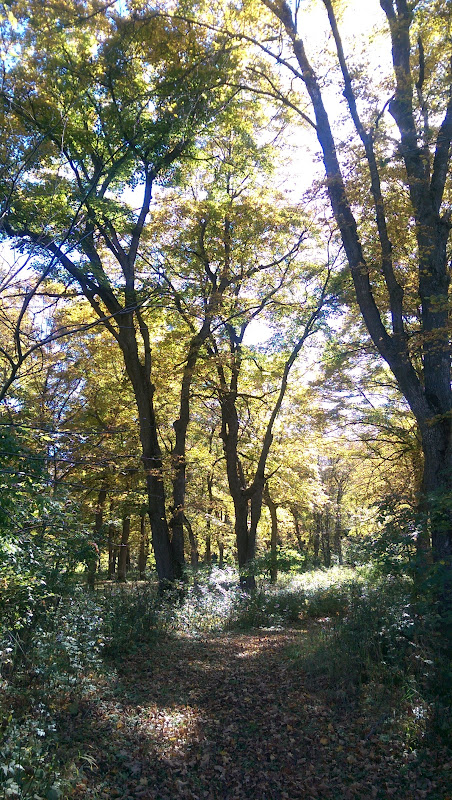 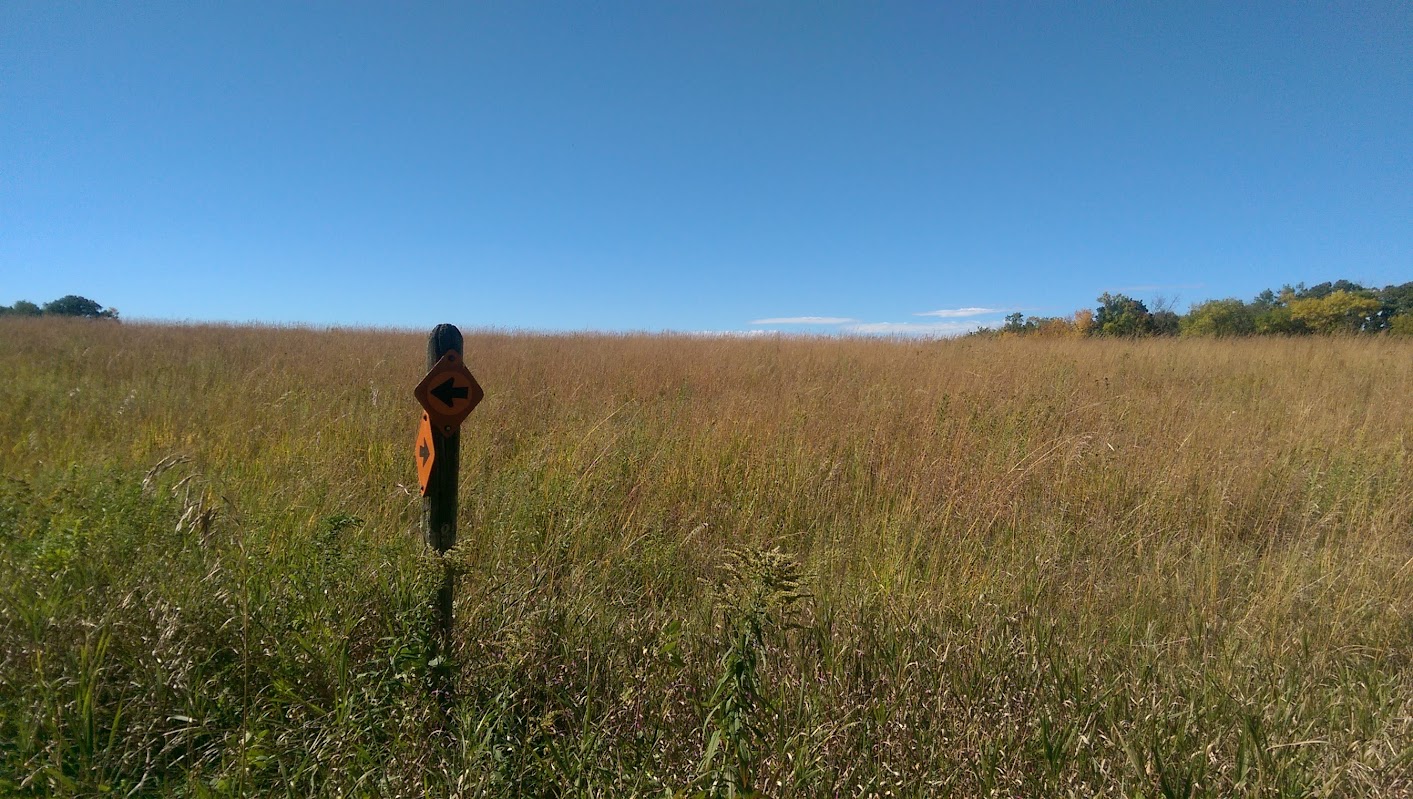 We head into Marshall to stock up for dinner, and decide to walk around a bit while we’re there. On our walk about town, we happen upon a county museum just before closing. Their current exhibit is on medicine: apparently there were three brothers, all doctors, who all became mayor of different towns in the area. We learn from the woman on staff that apparently every county in Minnesota has a county museum: after World War I, each county spawned its own historical society to keep records of war veterans. Gradually, these historical societies expanded their responsibilities to non-war historical matters as well, until they became local museums in their own right.

On our way out, we stop at the library to check up on email. No CouchSurfing host in Minneapolis, it looks like; it’s a bit of a bummer, but at least they’ve got a hostel we can stay at. This is actually only the second time on our trip we’ve seen a hostel, the other time being in Mitchell, OR where they had a cyclist / biker hostel by the roadside catering to travelers through the remote Eastern Oregon region. It’s a long day ahead of us tomorrow, and there’s the possible threat of storms, so we’re hoping that we can make the distance to the Cities…