(Yeah, I know, the Savage jokes get old. Plus they’re politically incorrect, or something like that. Too bad; you opened this post, so you’re stuck reading it now.) Another day around Billings while we wait for our Tuesday maintenance slot. We spend it visiting an unexpectedly awesome and unique art museum - oh, and eating. There’s a lot of eating involved. 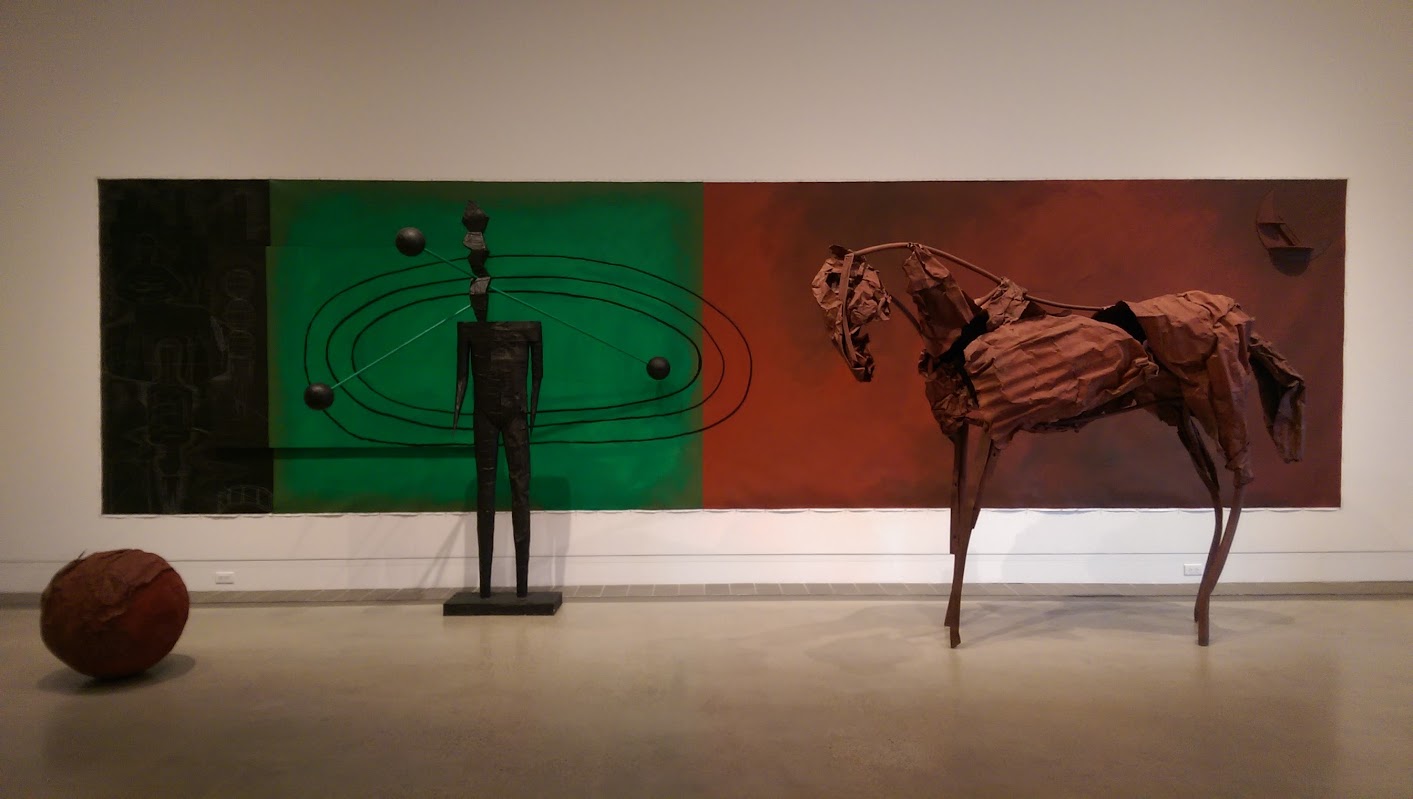 First things first, we grab some warm drinks at newly opened MōAV (the ō being a mark of serious and considered hipsterdom), and take this opportunity to get excited about future plans for Savage Internet! We weren’t previously sure when we’d finally be ready to talk business, but seeing as how we’re here for another couple of days…

On our way over to the Yellowstone Art Museum, we spot a biker rally in town. It’s not hard to spot, really, seeing as how there’s close on an entire block full of parked motorcycles, a couple hundred gruff-looking leather-jacketed people in a park, and a lot of engine noise:

The Yellowstone Art Museum itself is fantastic: unlike pretty much every other art museum we’ve ever been to, education is an explicit part of their mission. This means that they have plenty of informative signage like this: 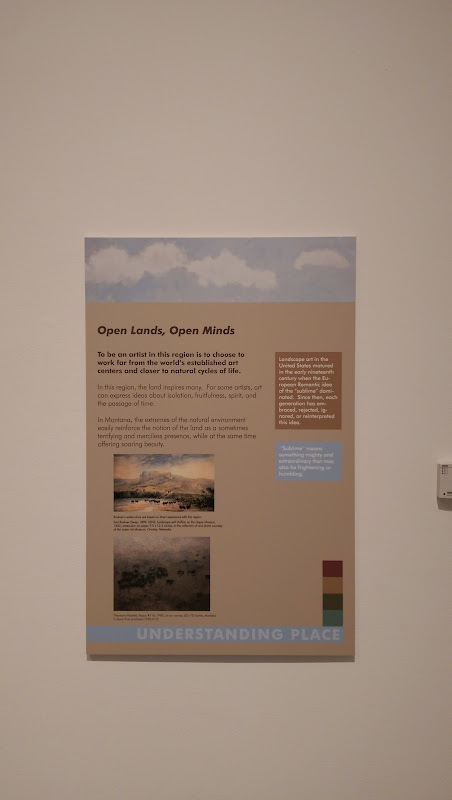 with larger-picture information on themes, explanations of special artsy terminology, and clear connections to Montana. There are even some interactive exhibits! Here’s our masterpiece, “Range on the Home”: 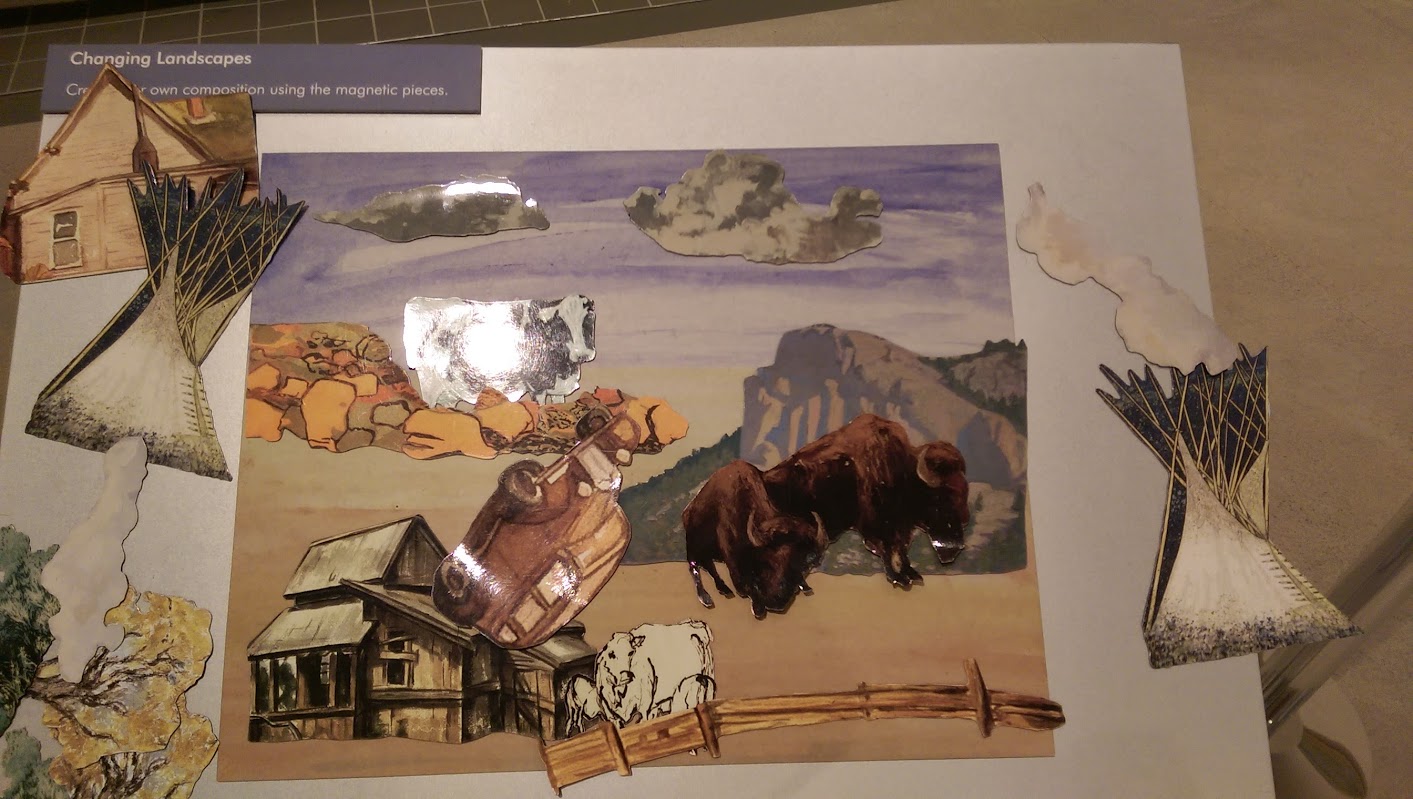 The museum also boasts a section for local youth art, which currently hosts an exhibit of mixed-media art by Hardin sixth-graders, plus a publicly-accessible archive building where visitors can ask questions over intercom of either the curators or the artist-in-residence (when they’re in, which unfortunately isn’t today). 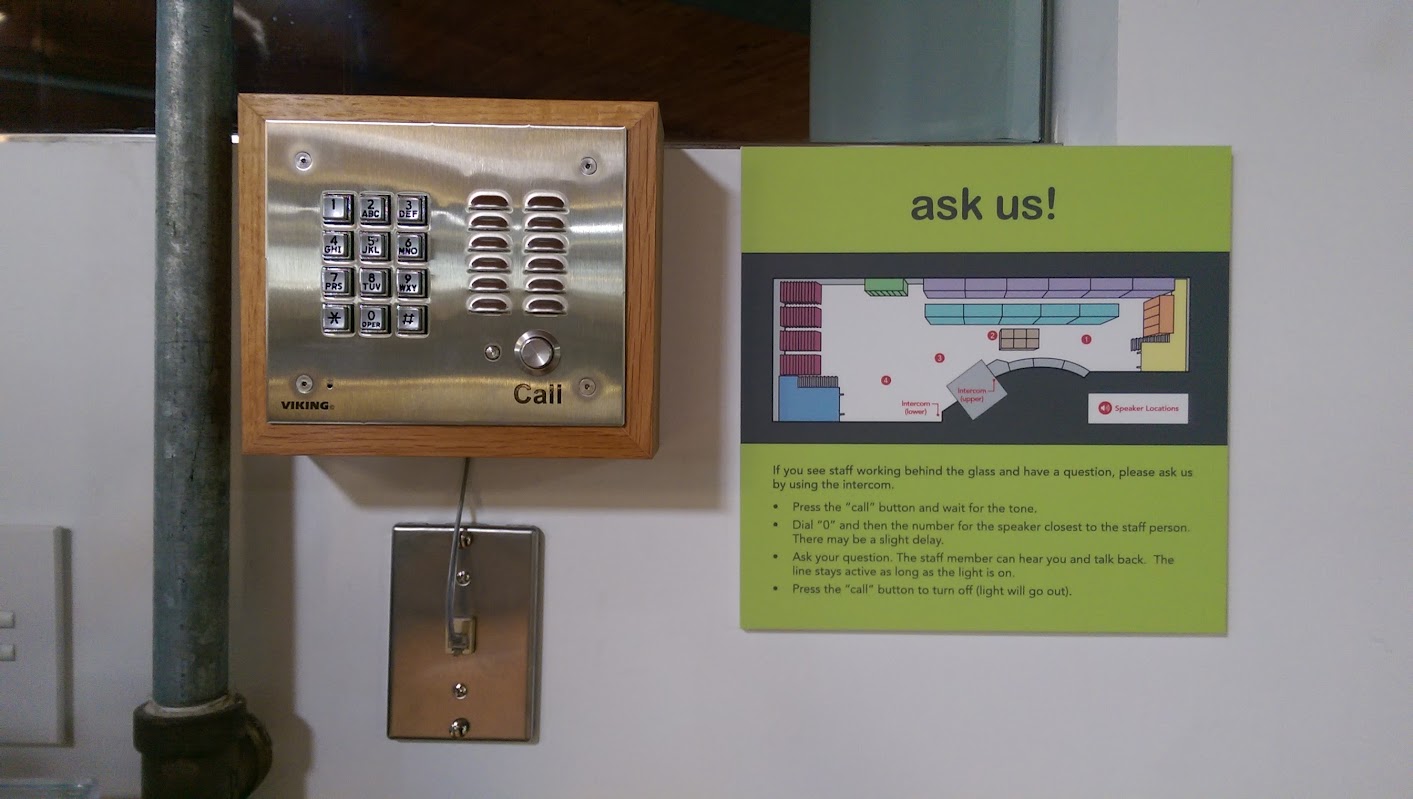 All in all, it’s really awesome to see an art museum actively teaching visitors about art as opposed to just presenting a bunch of it. We’ve also never seen another museum that offers such direct access to the works and people behind the scenes. (The Exploratorium in SF offers viewing windows into some of their exhibit construction spaces, but they don’t have anything like the intercom setup.)

Our art museum trip is punctuated by a lunch at the Montana Brewing Company, where we load up on beer and really tasty tri-color BBQ sauce’d nachos: 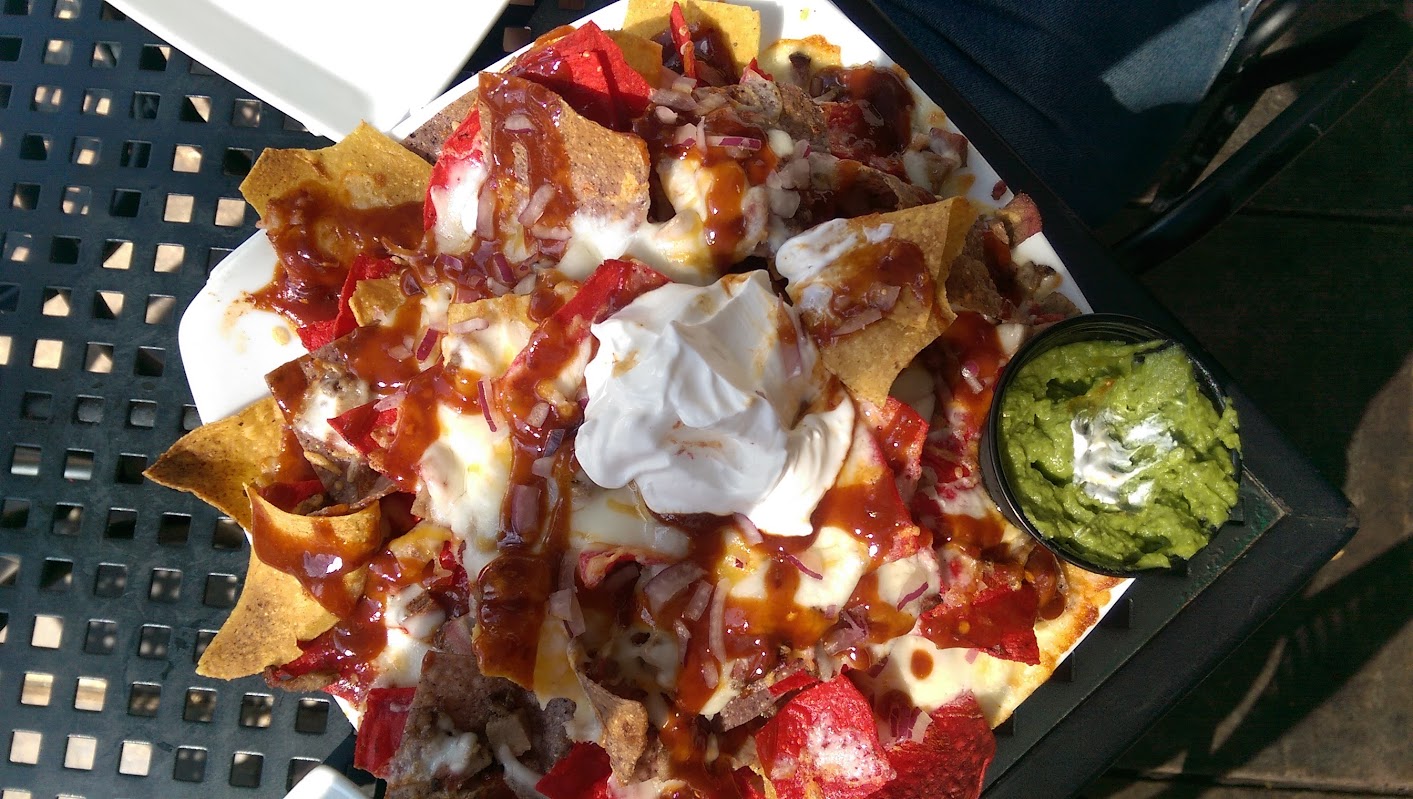 After our museum visit, it’s unfortunately too late to make it to the Moss Mansion, so instead we grab some food for a BBQ party over at the house of a friend of Sean, the tenant at Troy’s house. Sean himself makes some damn fine scallops with wine-butter-tarragon-general-awesomeness sauce. When we get there, the couple hosting the party are preparing for a hunting trip into the Absaroka-Beartooth region, and they have a bunch of high-detail topographic maps laid out on the dining room table.

Some delicious snacks, main food, and wine later, we all pile onto the dog-hair-festooned couches to watch Guardians of the Galaxy before heading back home. One more full day in Billings, then it’s off to the mechanic’s and back on the road!